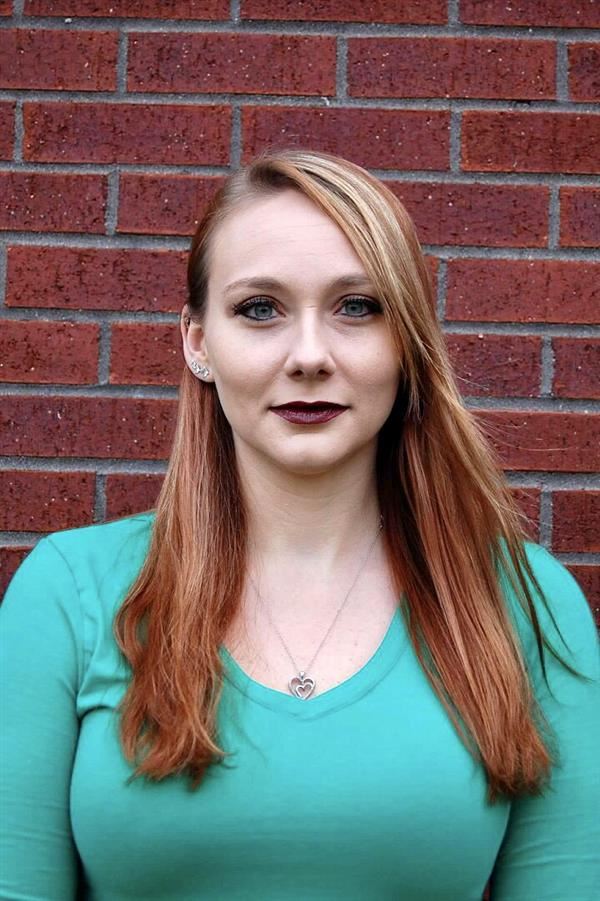 Mrs. Smith is very excited about this year here at Northside High! This is her 6th year at NSHS! She has trained in dance for twenty five years and is looking forward to sharing her knowledge and passion for dance with you!

Mrs. Smith was born and raised in Durham, NC where she trained at two local dance studios for 16 years. Her mother was a professional ballerina in the Pennsylvania Ballet Company and she is the one who got her started in dance. She attended Riverside High School where she also trained in dance. It was her dance teacher here that inspired her to become a dance teacher today! Riverside's mascot was a purple and gold pirate. Mrs. Smith loved the mascot so much that she attended East Carolina University in Greenville, NC where she stayed a purple and gold pirate! You know what they say, "Once a Pirate Always a Pirate!" Her student teaching internship was at North Pitt High School in Bethel, NC. She enjoyed her time there with their students. Mrs. Smith graduated Magna Cum Laude from ECU with a BFA in Dance Education and a K-12 Dance Licensure in 2015.

Mrs. Smith is in her 5th year with Swansboro and Emerald Isle Dance Studios, where she teaches four times a week after school. She danced professionally with the KT Collective Dance Company based in Durham, NC in 2017-2018. She looks forward to future performances with the company after settling in with her growing family!

Mrs. Smith lives in Jacksonville with her husband and baby boy, Jaxson Maverick, who was born in October 2019, and their three dogs, Davey, Dakota, and Jynx! 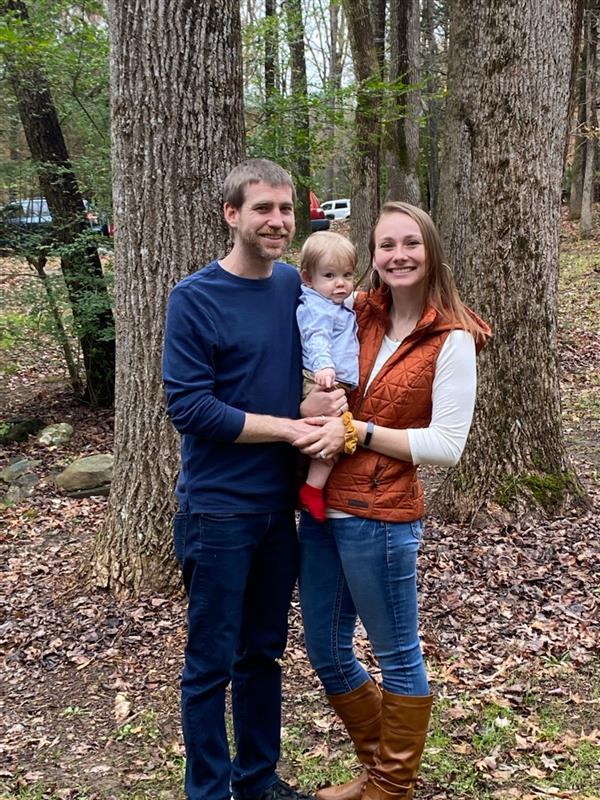 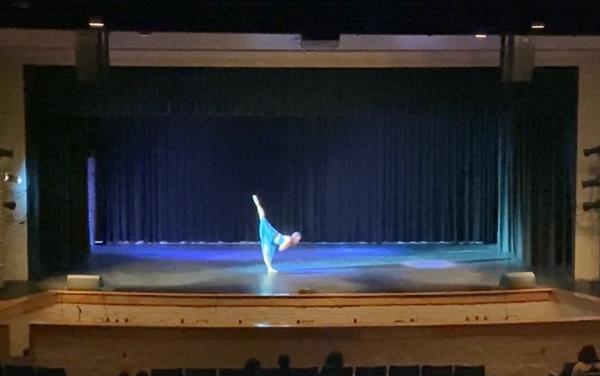 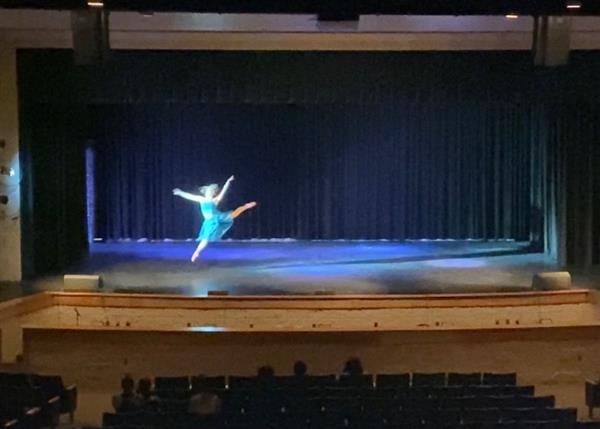 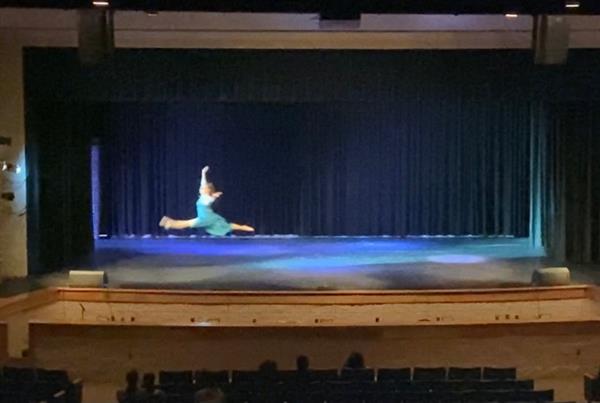