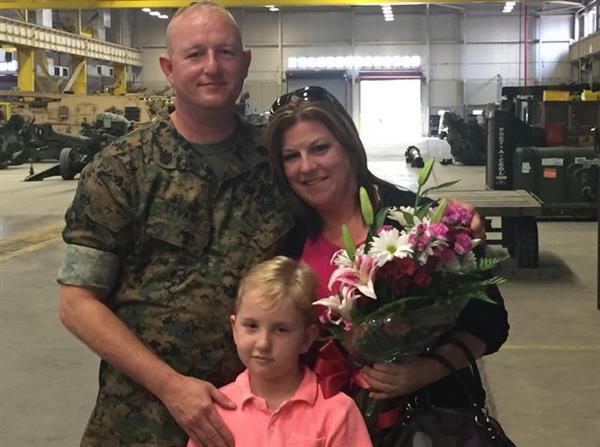 I was born in Maryland and grew up an "army brat". My family moved all over until my dad retired in Virginia in 1989. I graduated high school in 1992 and went on to a community college and then a four year university. I earned my BA in English in 1997 and my K-5 teaching certification in 1998.  I began teaching in 1998 in Portsmouth, Virginia. I taught first grade for eight years there. I met my husband, Ray, a Marine, in 2003 and we married at the end of 2004. We moved down here in December of 2005 and I began working at Morton in August of 2006. I taught Kindergarten my first year here and then had the opportunity to move up to first grade then taught fourth grade for five years. I spent one year in second grade at Morton before moving closer to home and teaching at Heritage for two years. I taught at Onslow Virtual School it's opening year and am so excited to be back at Heritage teaching kindergarten.