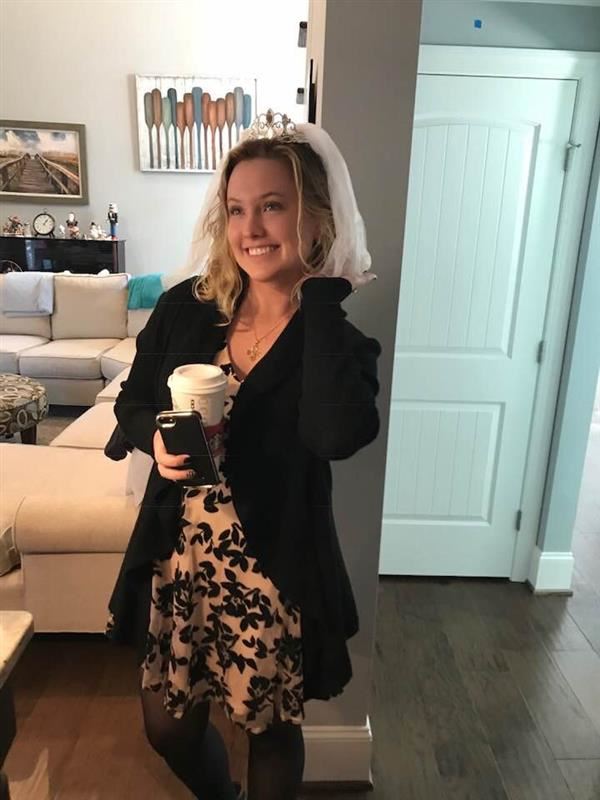 As a 2017 graduate of East Carolina University, Mrs. Matthews is in her second year of teaching Middle School Band at Southwest Middle School. Mrs. Matthews began her career as a musician in 6th grade just down the road in Havelock, North Carolina. From there she continued her musical career throughout high school and into college. Mrs. Matthews has a great passion for music that she hopes to instill in the students that pass through her doors. She sets high goals for her students to help them recognize their true potential as musicians. After receiving a generous scholarship from the La Musique Club and the ECU School of Music, Mrs. Matthews began her undergraduate studies with Dr. Christine Gustafson.

Concert Dates: (all concerts are at Southwest HIGH SCHOOL)