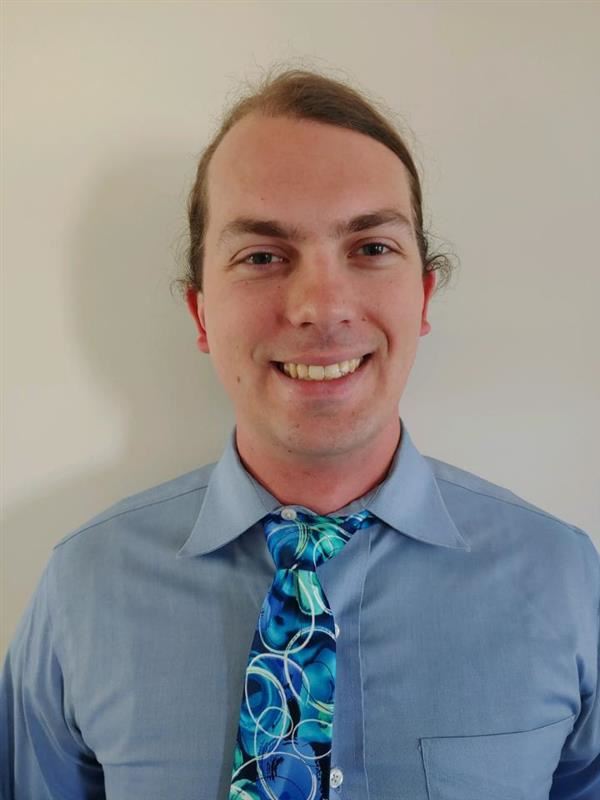 James Bailey was born in Sebastian, Florida in 1990. Since birth, James has been on the move at over twenty-six houses in four states in his life. The states from which James lived include Florida, Georgia, North Carolina, and Virginia. Of those States James has mainly lived in North Carolina. Musical talent was sparse in most places were James lived before undergraduate, but his most vivid memories are from Virginia and learning strings gravitating to the cello. Playing in orchestra was the pivot point for wanting to major in something like music.

After graduating high school, James decided to go to college and attend the University of North Carolina Greensboro (UNCG). In the UNCG School of Music James studied cello under Alexander Ezerman. He was principal cellist for the UNCG sinfonia orchestra in it’s first session in 2010. James Graduated from UNCG with a Bachelors in Music Education in 2014. That same year James became licensed to teach in the state of North Carolina.

James’s first professional career was in 2014 working for the Cumberland County School district in Fayetteville, NC. James taught orchestra to students in 4-5 schools (of rotating elementary schools and a stable home base middle school) from 2014 to 2018. James taught orchestra to beginning students in 5th grade up to the 8th grade ensemble at the middle school. In 2017 James decided to pursue a masters degree from the University of Florida. He graduated in May 2019 with a Masters in Music Education.

In 2018 James moved on to take a job with the Onslow County school system in Jacksonville, NC. He currently teaches guitar and orchestra to students in grades 6th thru 12th in an adjacent middle and high school.  In 2020 James was admited to Liberty University to persue a Doctorate in Music Education (D.M.E.) and is currently a student at the University. The years have been going well for James and he looks forward to a prosperous program with this district and school system.